In Service of Justice

According to sources available to us the Greek language passion of St. Adrian was written down in the 5th century the earliest. The Greek text was translated into Latin and a short version of this was included in the Legenda Aurea.

Saint Adrian and his Companions
[8 September] 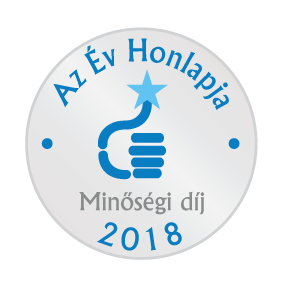